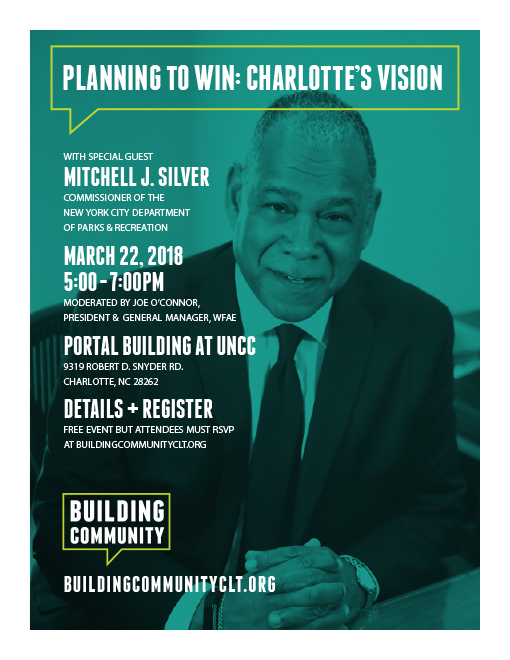 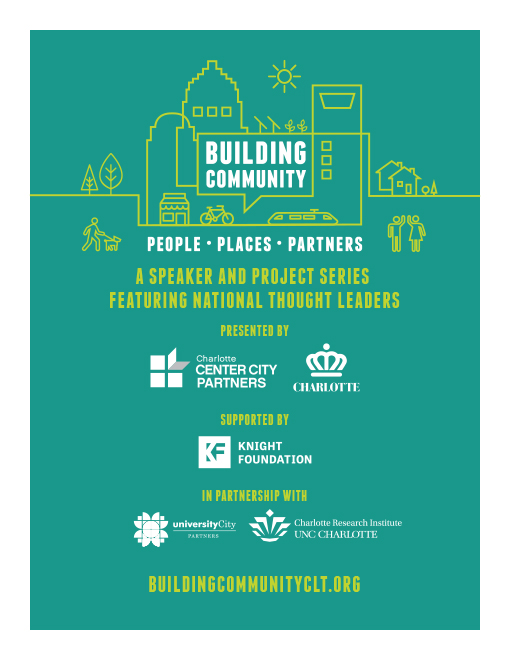 Mitchell Silver became Commissioner of the New York City Department of Parks in May 2014. Commissioner Silver is also the immediate past president of the American Planning Association (APA). Mitchell is an award-winning planner with over 30 years of experience. He is internationally recognized for his leadership in the planning profession and his contributions to contemporary planning issues. As Parks Commissioner, Mitchell oversees management, planning and operations of nearly 30,000 acres of parkland, which includes parks, playgrounds, beaches, marinas, recreation centers, wilderness areas and other assets. Prior to returning to his native New York City, he served as the Chief Planning & Development Officer and Planning Director for Raleigh, NC. In Raleigh, he led the comprehensive plan update process and a rewriting of the development code to create a vibrant 21st century city. He was the Dunlop Lecturer in Housing and Urbanization at Harvard University, and in 2014 he was inducted into the College of Fellows of the American Planning Association. Mitchell received a Bachelor’s Degree in Architecture from Pratt Institute in Brooklyn and a Master’s Degree in Urban Planning from Hunter College in NYC.